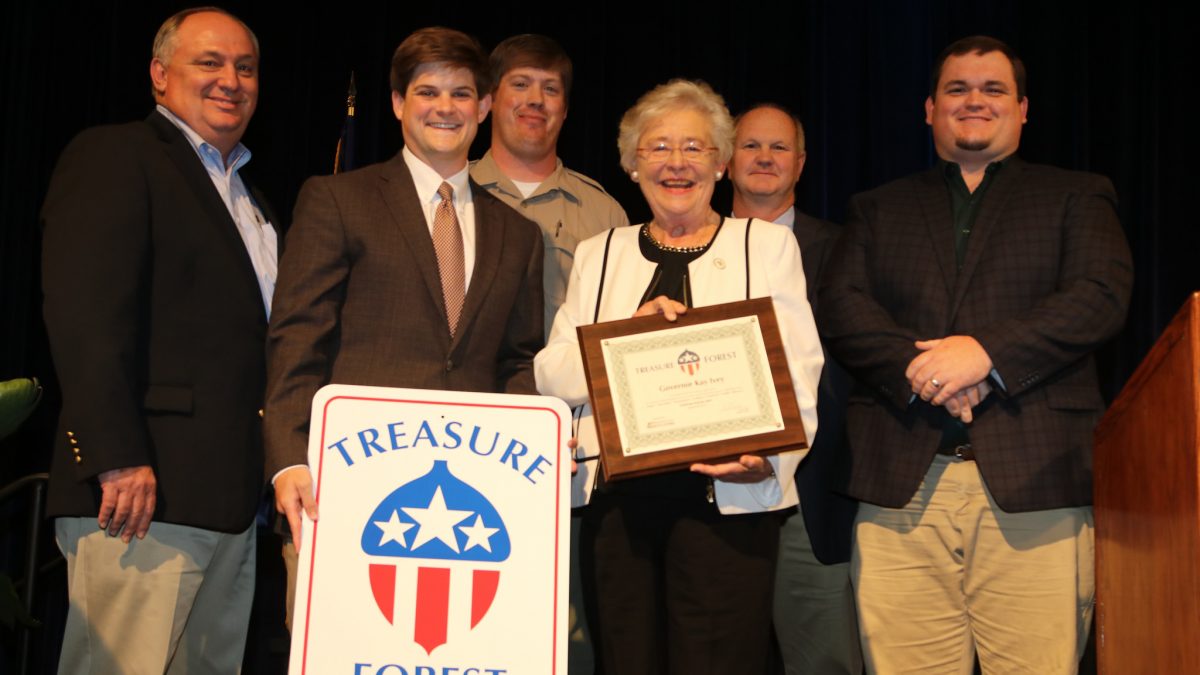 Rural roots and forest stewardship were celebrated during the Alabama TREASURE Forest Association’s (ATFA) annual meeting in Florence Oct. 26-28. At the conference, the ATFA added a landowner leader to its ranks by presenting Alabama Gov. Kay Ivey a TREASURE Forest certification for her property in Monroe County.

“I, too, understand and join with you in caring for what God has entrusted us,” Ivey said. “In fact, from the very, very beginning, God told mankind to care for the earth. With your efforts and your leadership, we’re fulfilling that responsibility.”

Ivey is one of 70 new TREASURE Forest landowners certified this year.

“We’re pleased to honor Mike and our other outstanding award winners tonight,” said ATFA Executive Director William Green. “These landowners truly care for the land with the future in mind. They’re an asset to our organization and the communities they serve.”

Workshops ranged from predator management to the importance of tree genetics and included an update on southern pine beetle damage. Taylor Perkins from the University of Tennessee at Chattanooga also spoke on American chestnut restoration efforts. 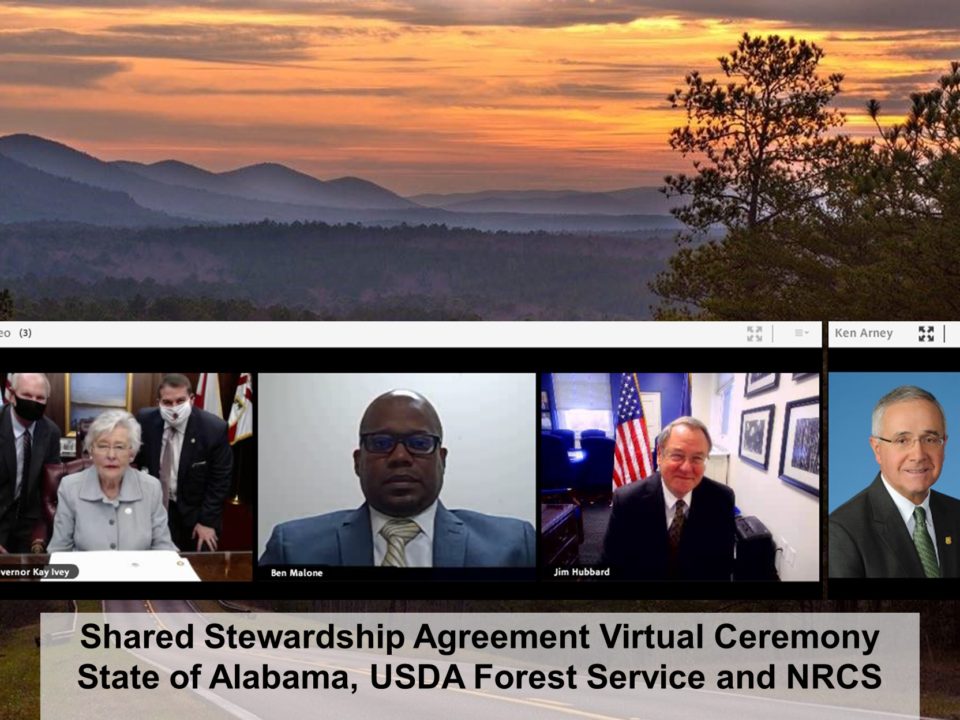 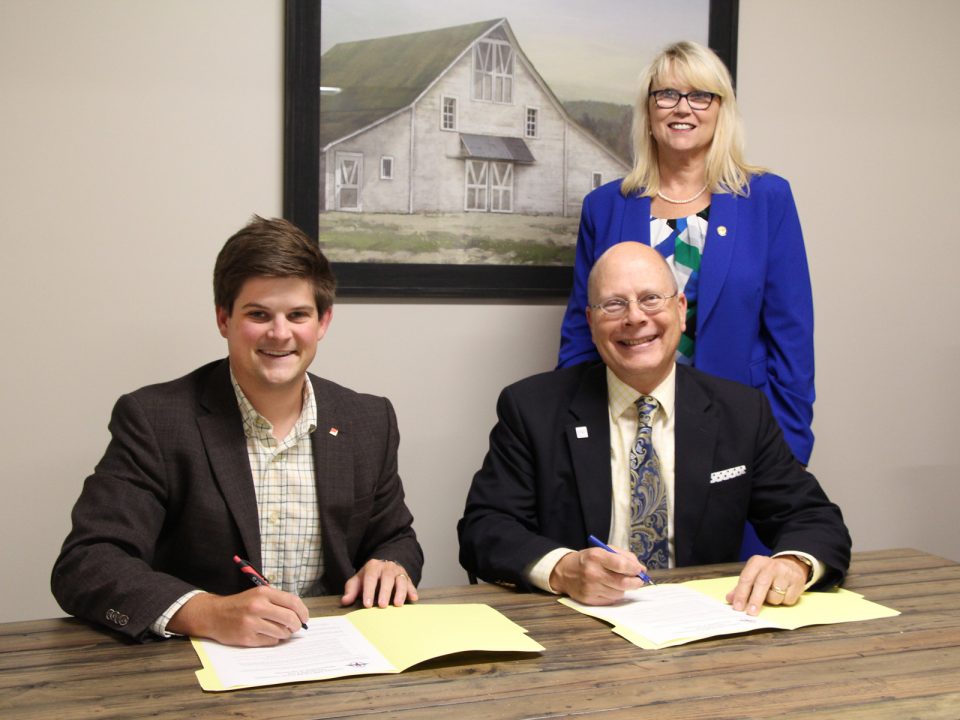